Further study in China offers the best of both worlds:

The below pictures paint thousand words of colorful and fulfilling study life in China. 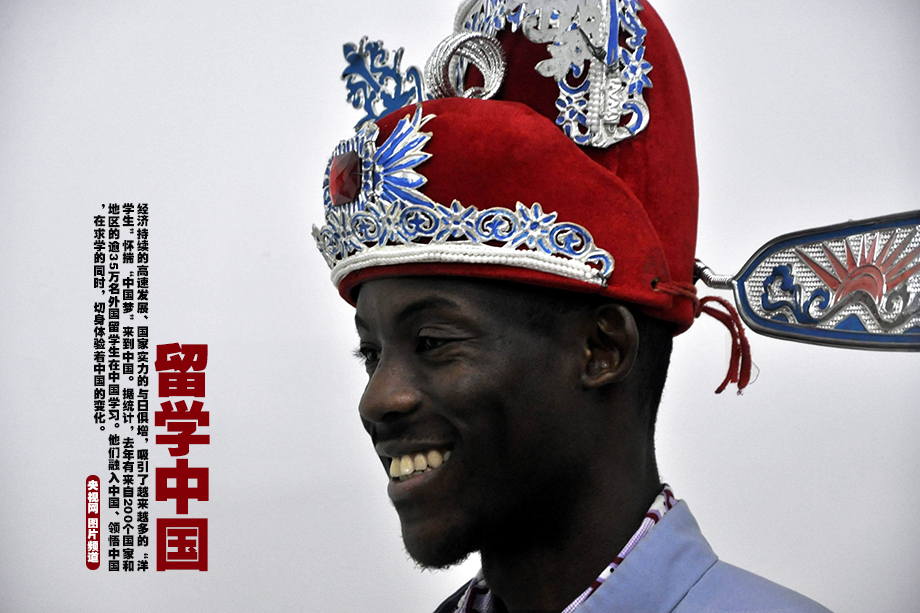 With continued rapid economic development and growing national strength, China has attracted a growing number of foreign students. According to statistics, more than 350,000 foreign students from 200 countries and regions studied in China in 2013. They have personally experienced the changes occurring in China. 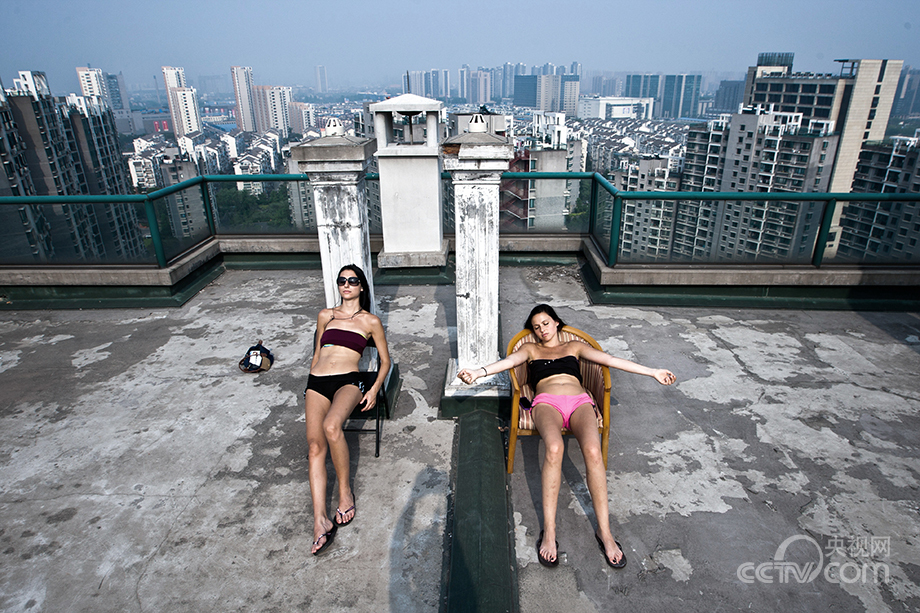 Two Italian students wearing bikinis, lying on the roof of a building near Zhejiang University, take a solarium after lunch, in Hangzhou, Zhejiang on May 11, 2012. (Photo/CNTV) 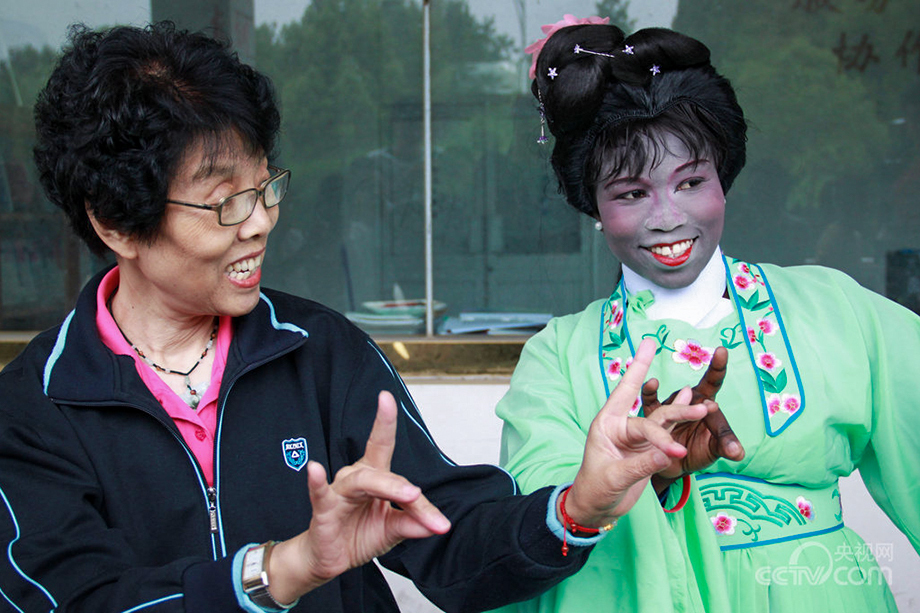 A student from Ghana learns performance skills of Shaoxing opera under the guidance of opera actor in Zhenjiang, east China’s Jiangsu province on May 13, 2012. (Photo/CNTV) 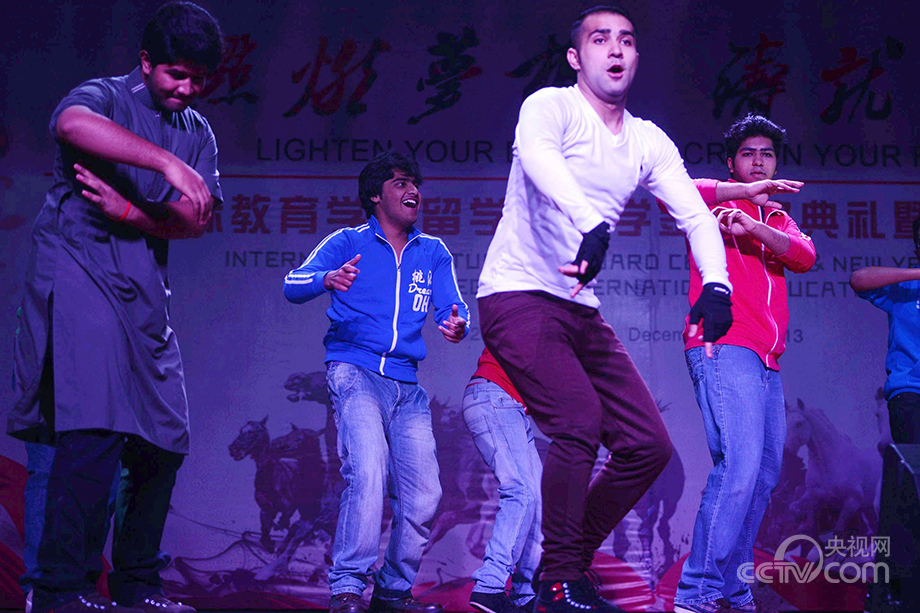 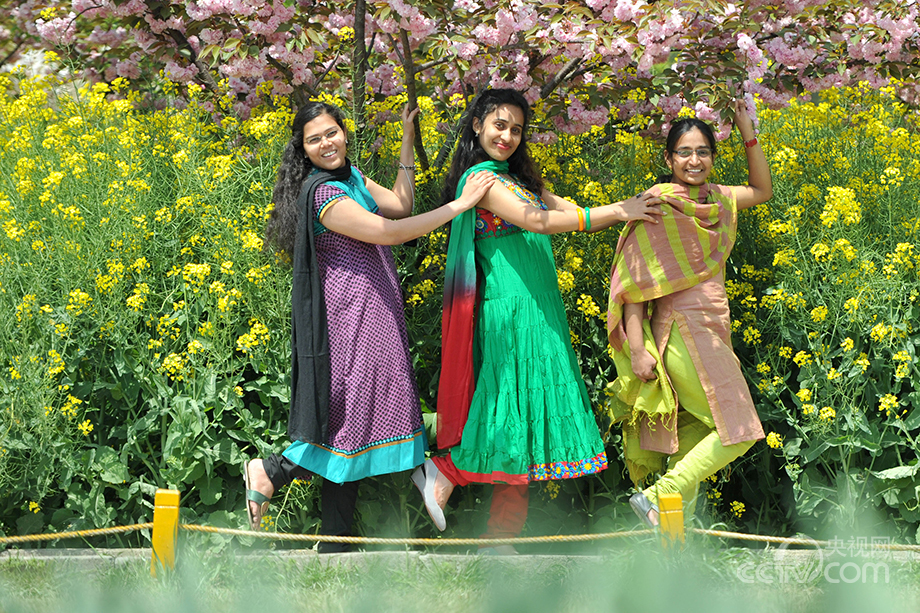 Three Indian students pose for photos in a park in Nanjing on April 11, 2013.(Photo/CNTV) 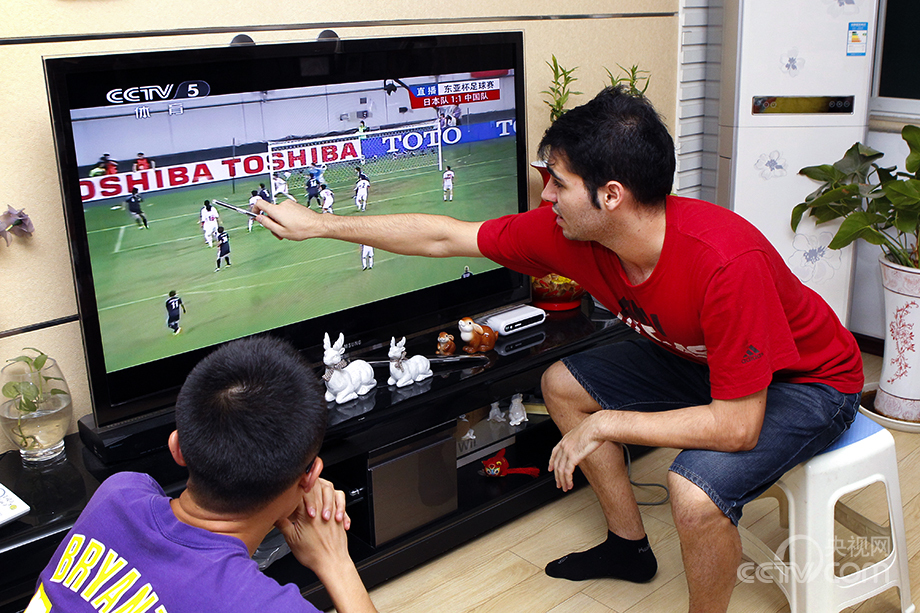 A Spanish student watches the East Asian Cup and talks about the present situation and problems of Chinese football in his apartment in Xi’an on July 21, 2013. (Photo/CNTV) 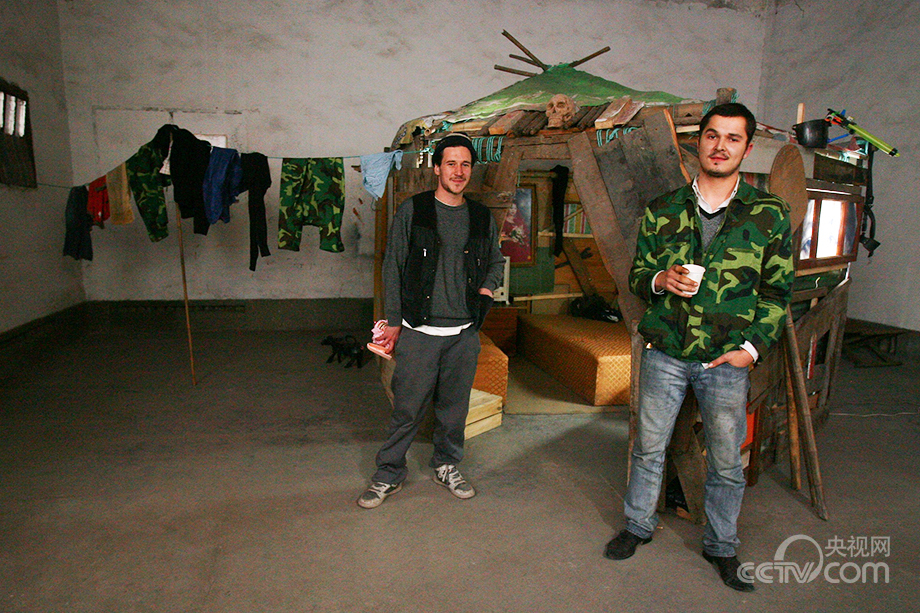 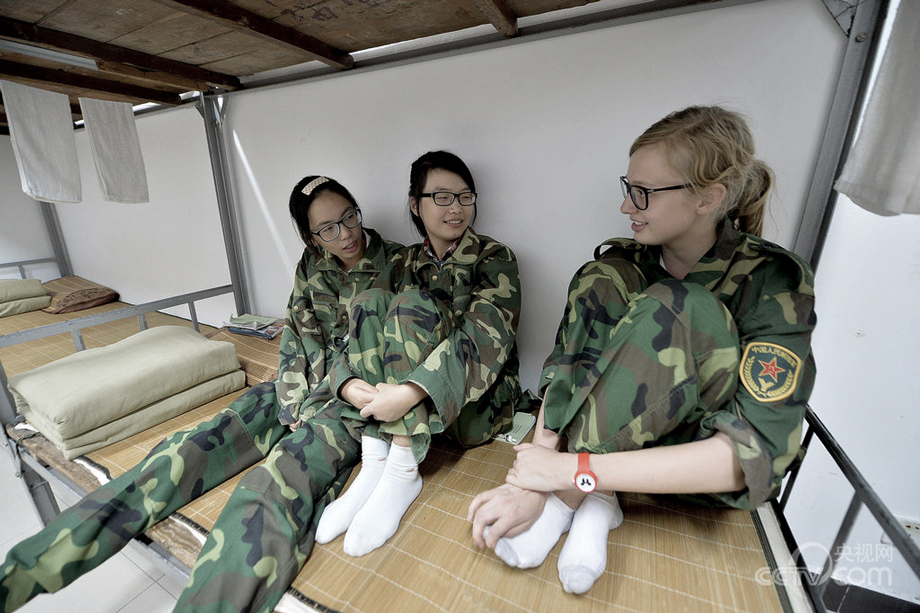 Sophia, from Denmark, attends military training for high school freshmen in Tianjiabing High school in Changzhou of Jiangsu on Sept. 26, 2013. She was the only foreign student in school. (Photo/CNTV) 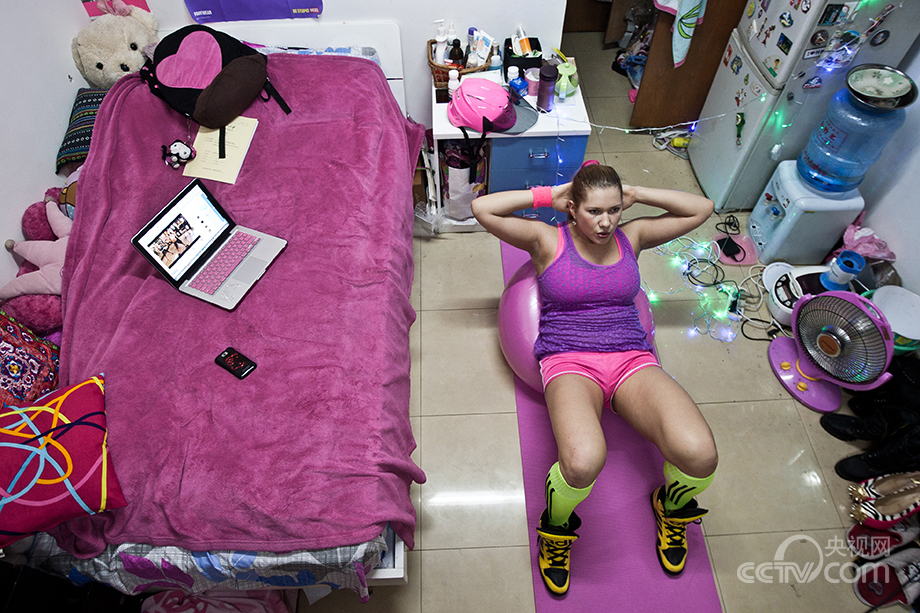 Ukrainian student Natasha works out in her apartment in Hangzhou on Dec. 28, 2012. (Photo/CNTV) 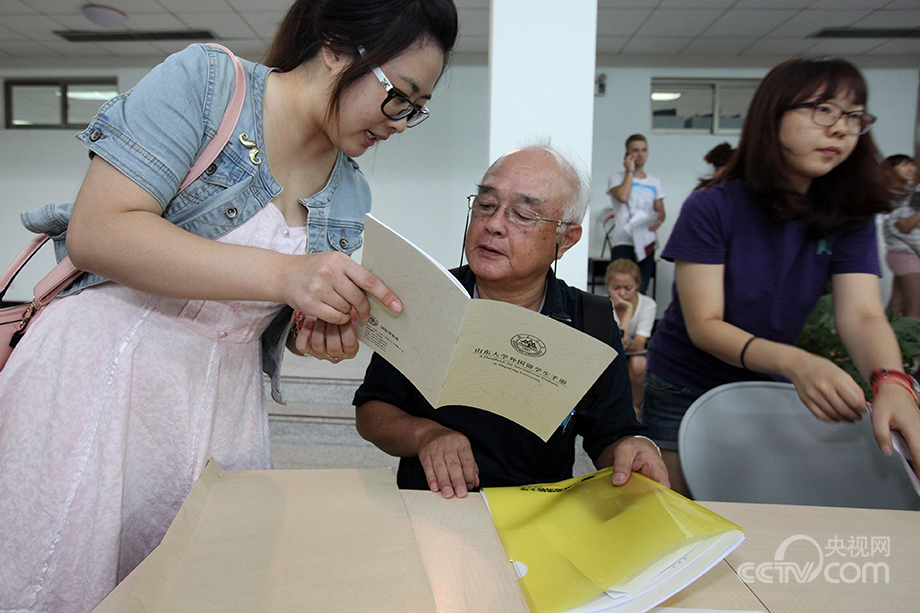 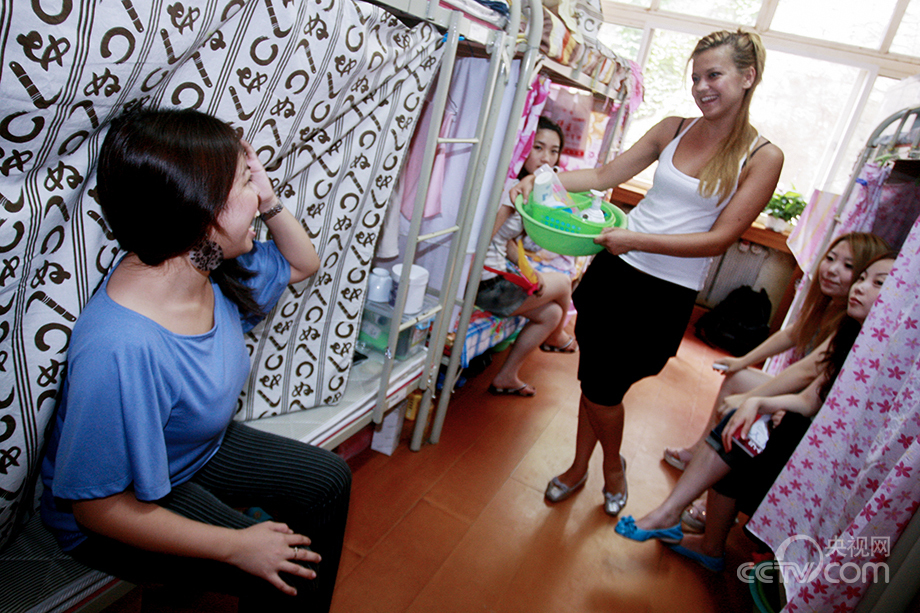 Irish girl Olga shares the dormitory with other Chinese students in a beauty school in Dalian, northeast China’s Liaoning province. She has been in China for three years. The kindness of her roommates helped her to overcome the homesickness. (Photo/CNTV) 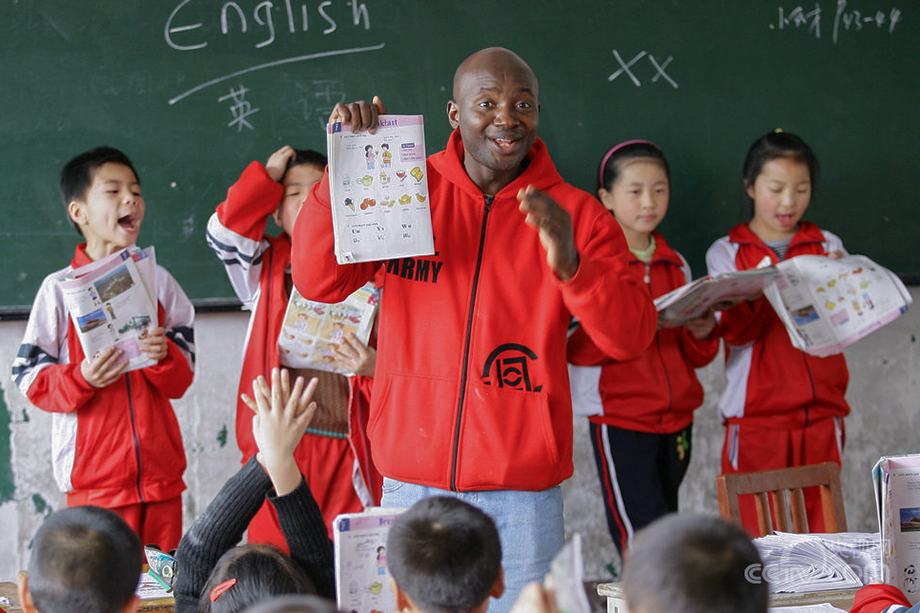 A Nigerian student from Central China Normal University gives lessons to the children of migrant workers in Chunmiao Primary school in Wuhan, central China’s Hubei province on April 16, 2012. He has been a volunteer teacher in the primary school for two years. (Photo/CNTV) 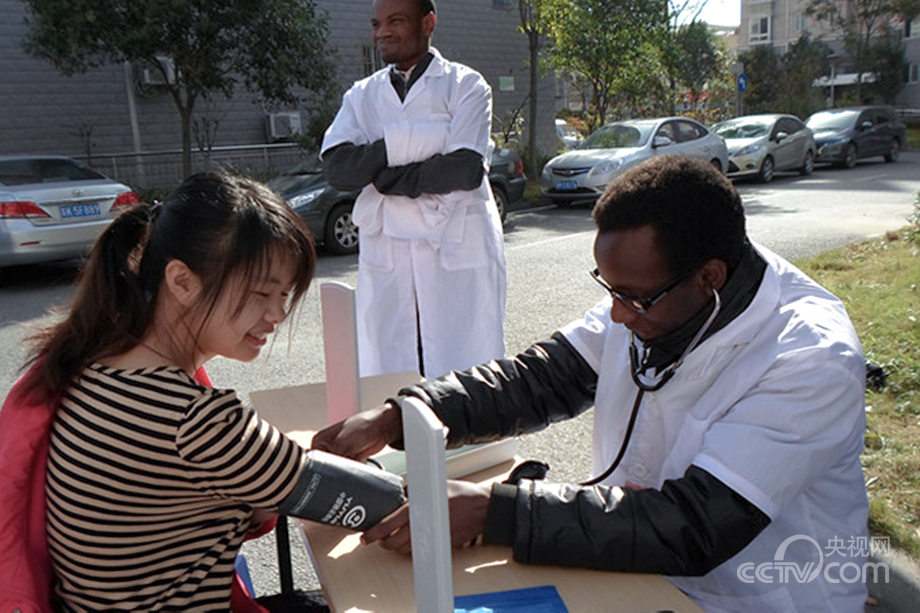