Reasons to study in China

Research and anecdotes from students show that China is becoming more popular among international learners and that it has many benefits for graduate prospects. 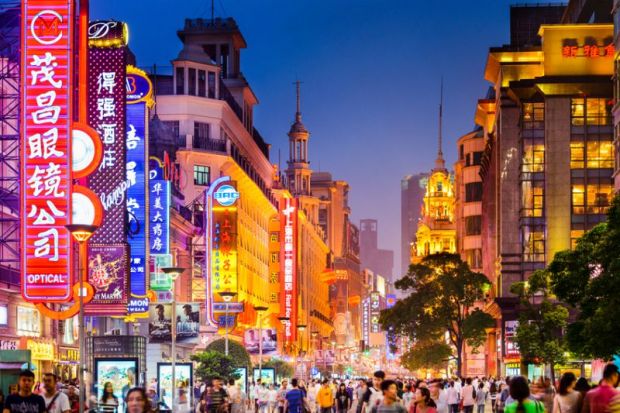 Students looking to study abroad have an increasing number of options and China is becoming more and more popular, here are five reasons to consider joining the throngs of international students already there.

1. You’ll be joining a growing trend

Explore the best universities in China

2. There are more options than ever

3. Chinese universities have a growing reputation

4. The government is investing heavily in international students

5. It could be great for your career